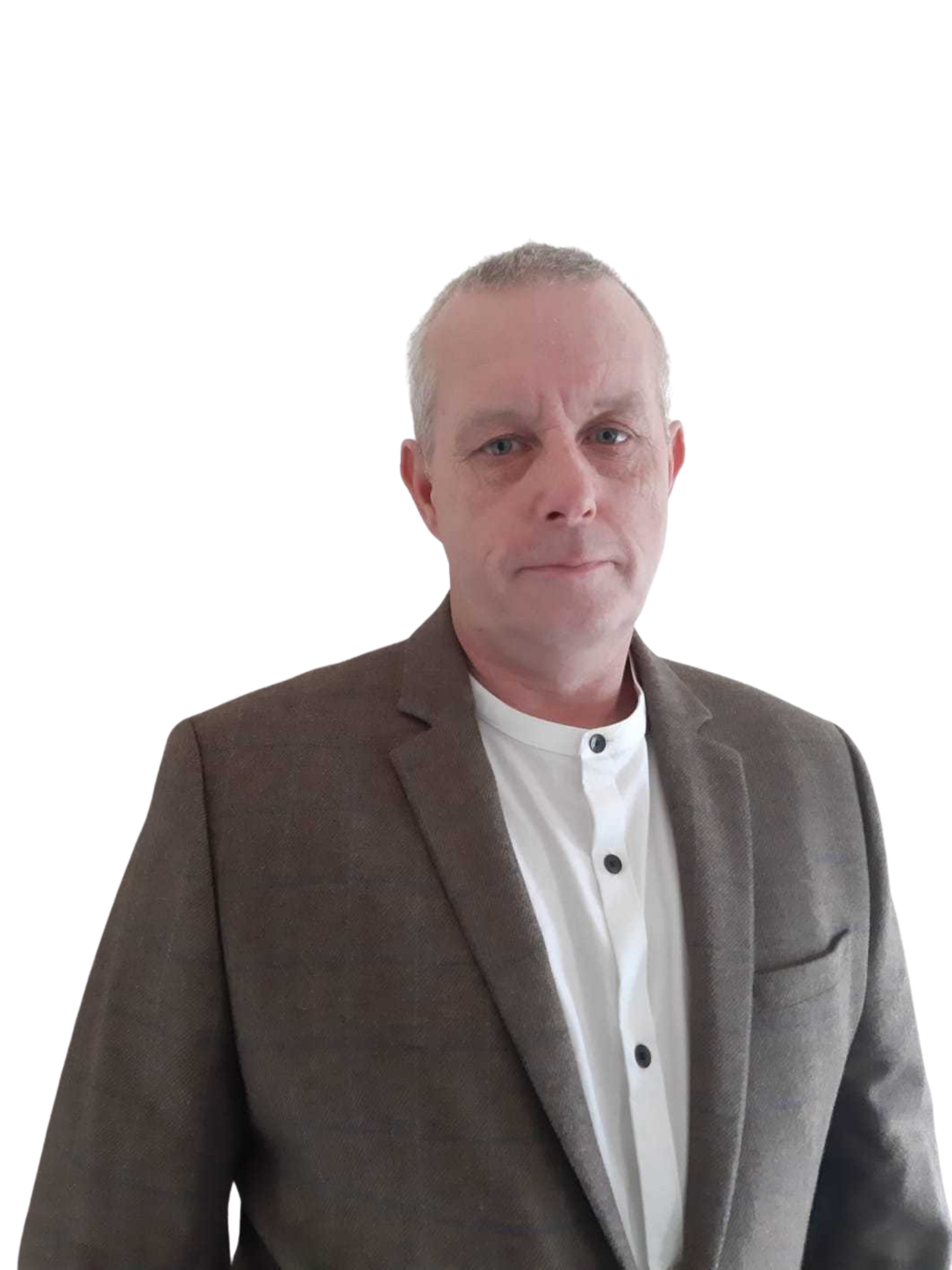 Mick Daynes is a trainer and consultant for Perses. His specialist area is demolition, with over 30 years - experience in the industry. He began working for his family’s demolition company in the late 80s and has worked on a wide range of projects from strip-outs to power stations. Of all the projects Mick has worked on, he describes “cutting down” his first gas-holder as the most satisfying. Mick, like many of that era, has worked in every aspect, from labouring to Oxy-Fuel cutting, and supervising to machine operating. Machines being his real passion. Mick has many demolition-related qualifications including CCDO Manager, 360 operators, SSSTS, CCDO Topman. His health and safety qualifications include; level 3 teaching and training, UKATA approved trainer, P402, and a graduate member of the IDE. Away from work, his hobbies include bike riding and spending time with family and friends. He enjoys most sports but is an avid football supporter and has followed Leeds united from an early age. He dislikes politicians, and his favourite quote is “ if your vote was going to make a difference you wouldn’t be given it”.