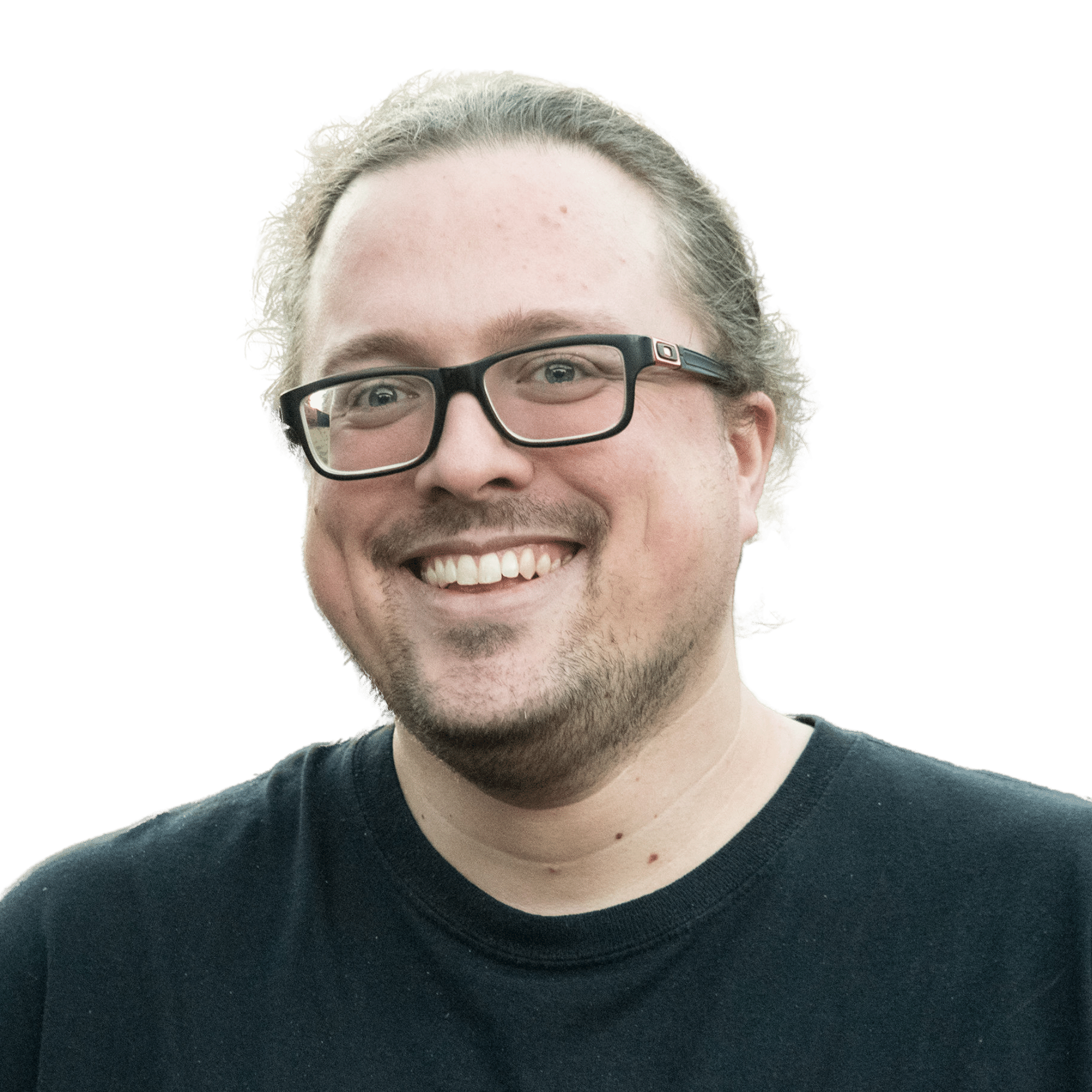 David joined Perses in 2019 having spent over five-years working for the National Demolition Training Group (NDTG), the administers of the nationally recognised CCDO card scheme. During this period, David has spoken to, and assisted, most demolition contractors across the country at one time or another. While working at the NDTG David’s interest in the industry went from it just being a job he enjoyed, to being fascinated by it all. David ran the CPCS department for D90 and D92 categories, as as he puts it “who doesn’t like all the big toys!” With his interests piqued, David wanted to know everything he could and set about learning as much as possible and had a great time with the NFDC and NDTG. David’s drive to learn more, and help more people out led to him joining the UK’s premier training and consultancy company Perses where he will be out and about on the road. David is an avid guitarist and enjoys playing composing music in his spare time.